No items found.
Product is not available in this quantity.
Cart
0

No items found.
Product is not available in this quantity.
play_circle
Watch the Trailer 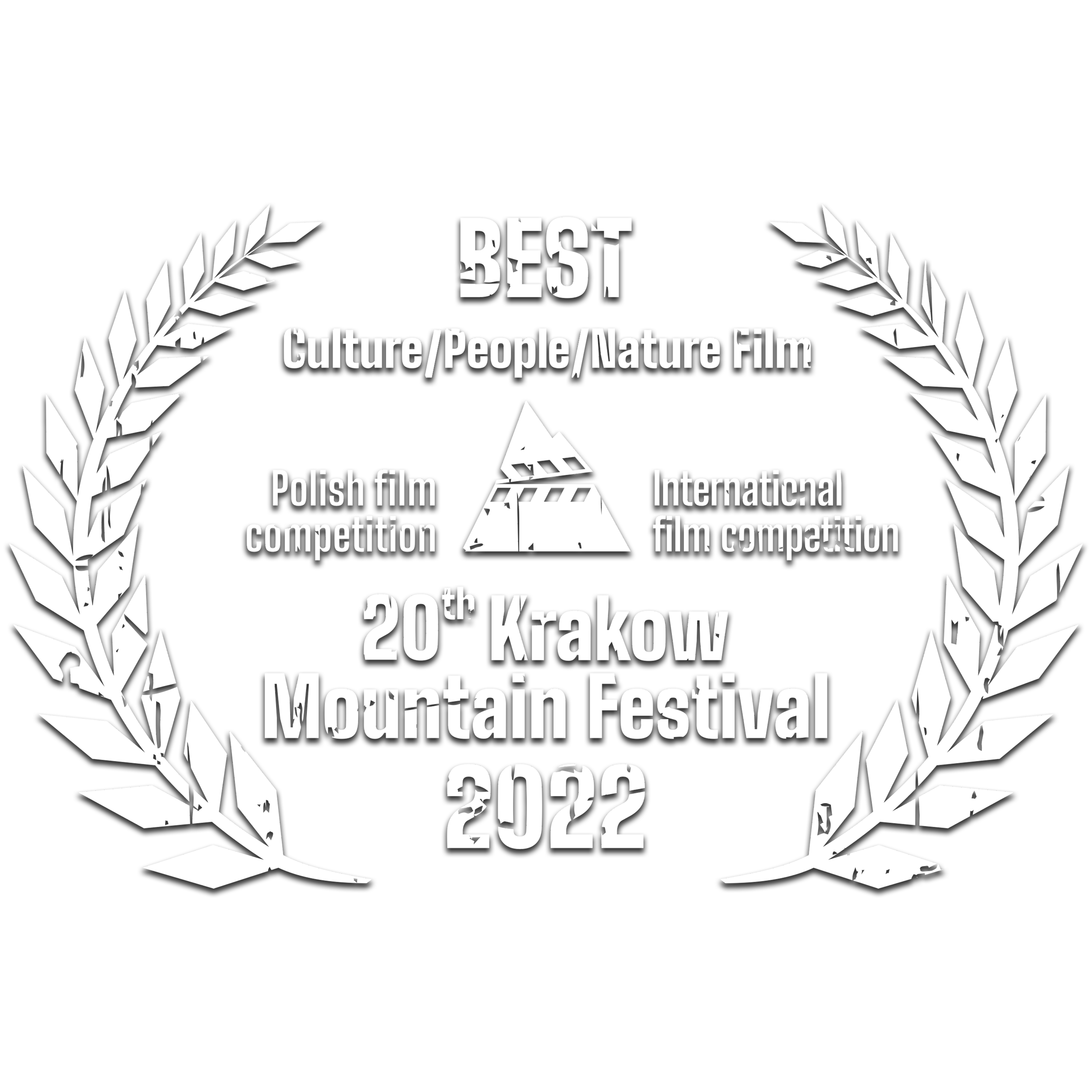 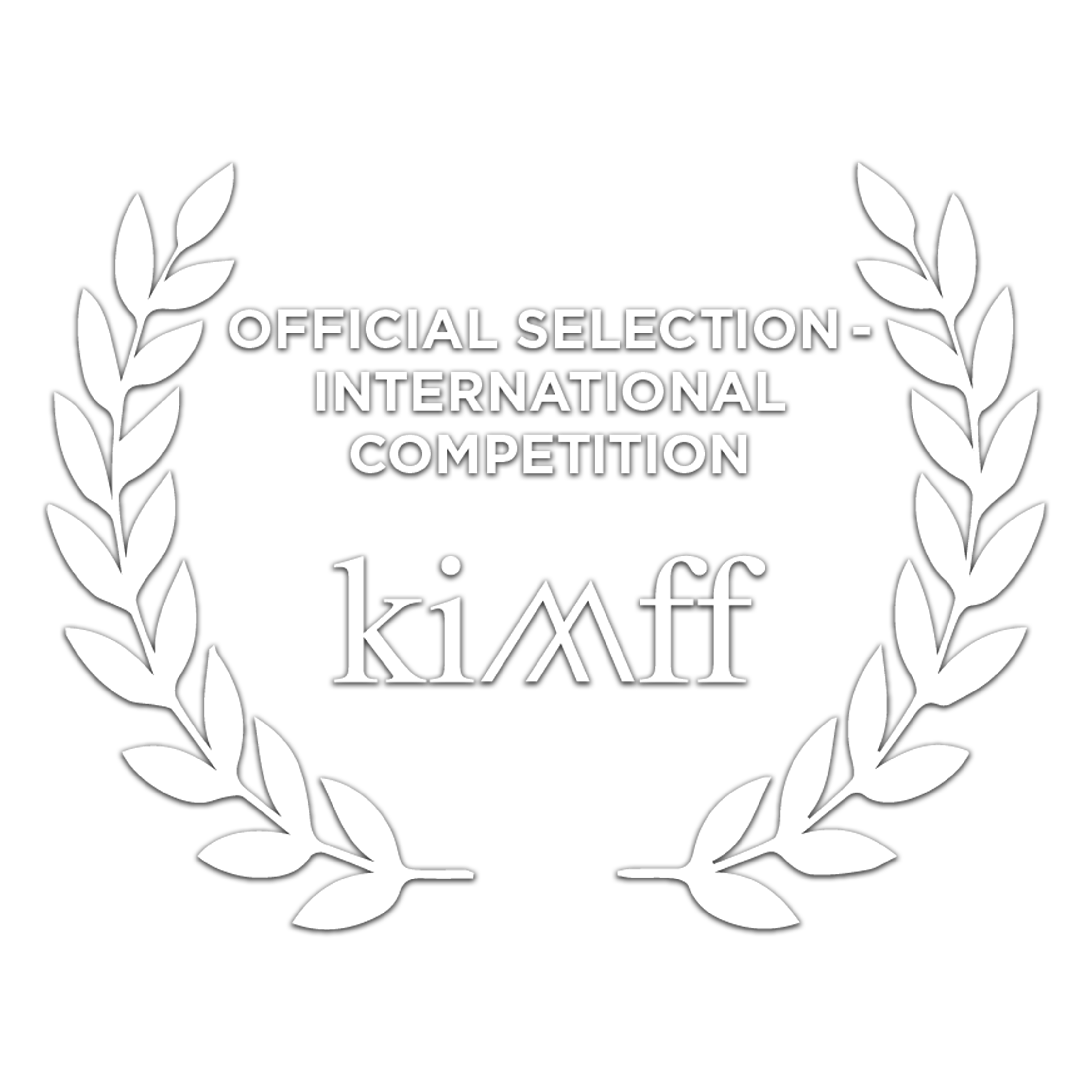 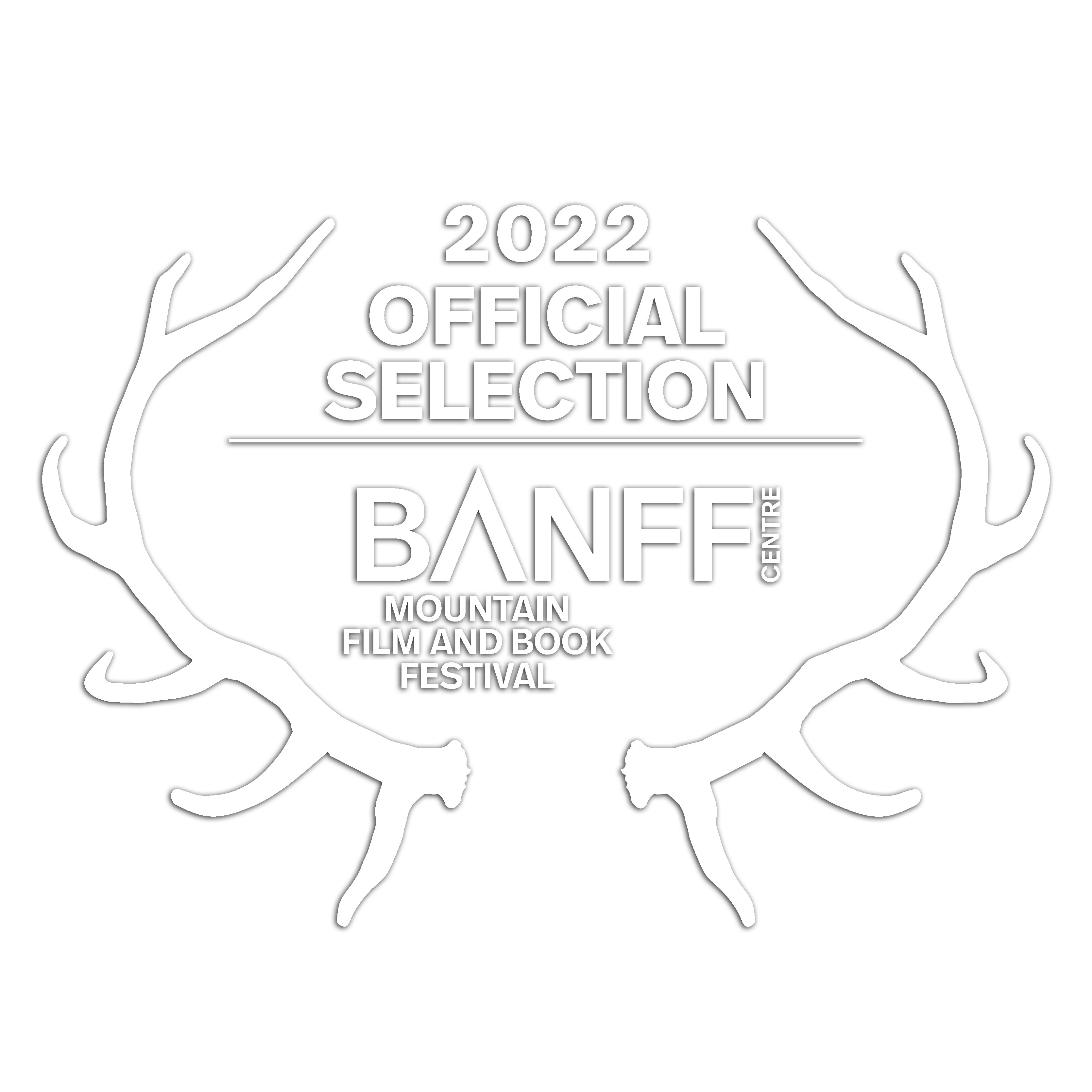 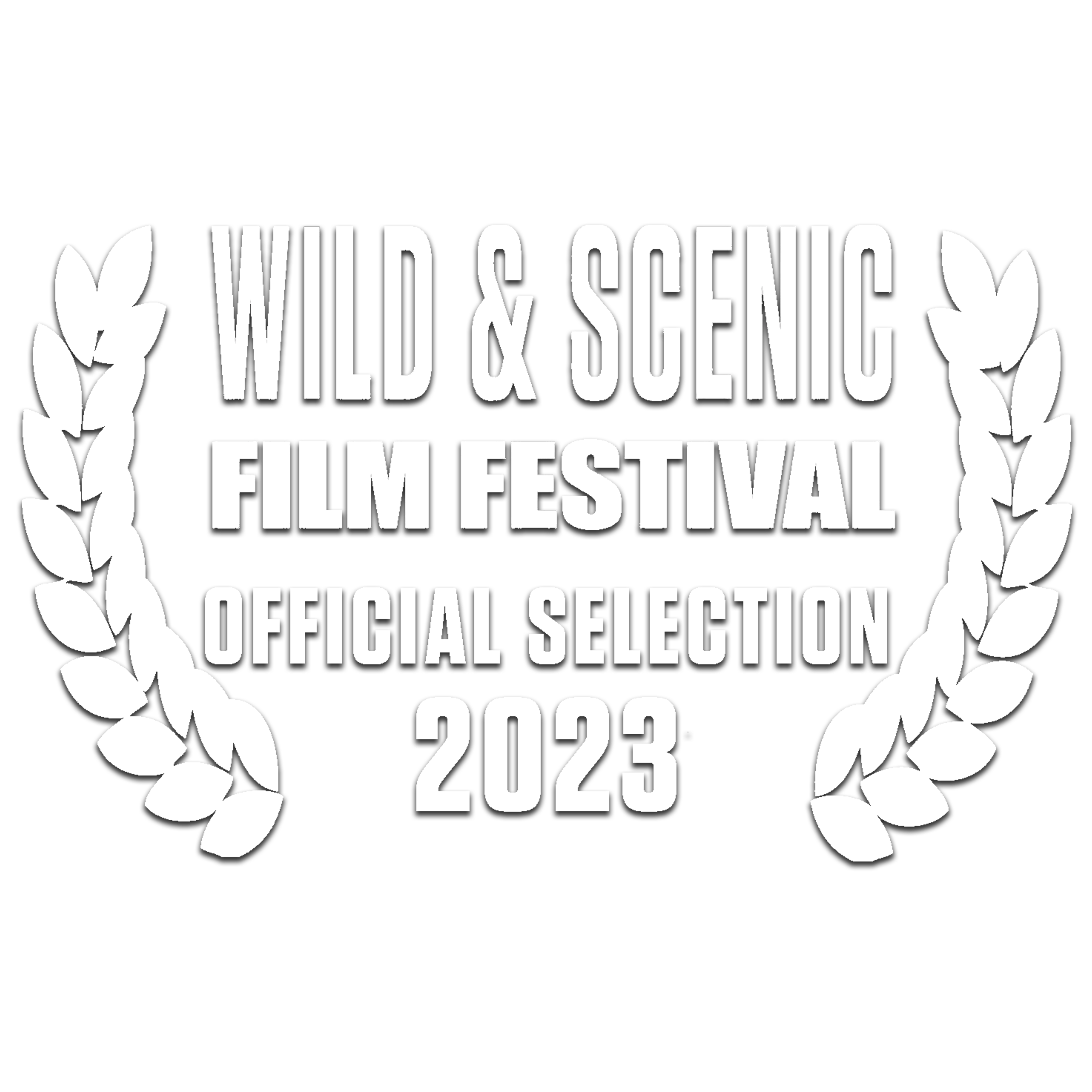 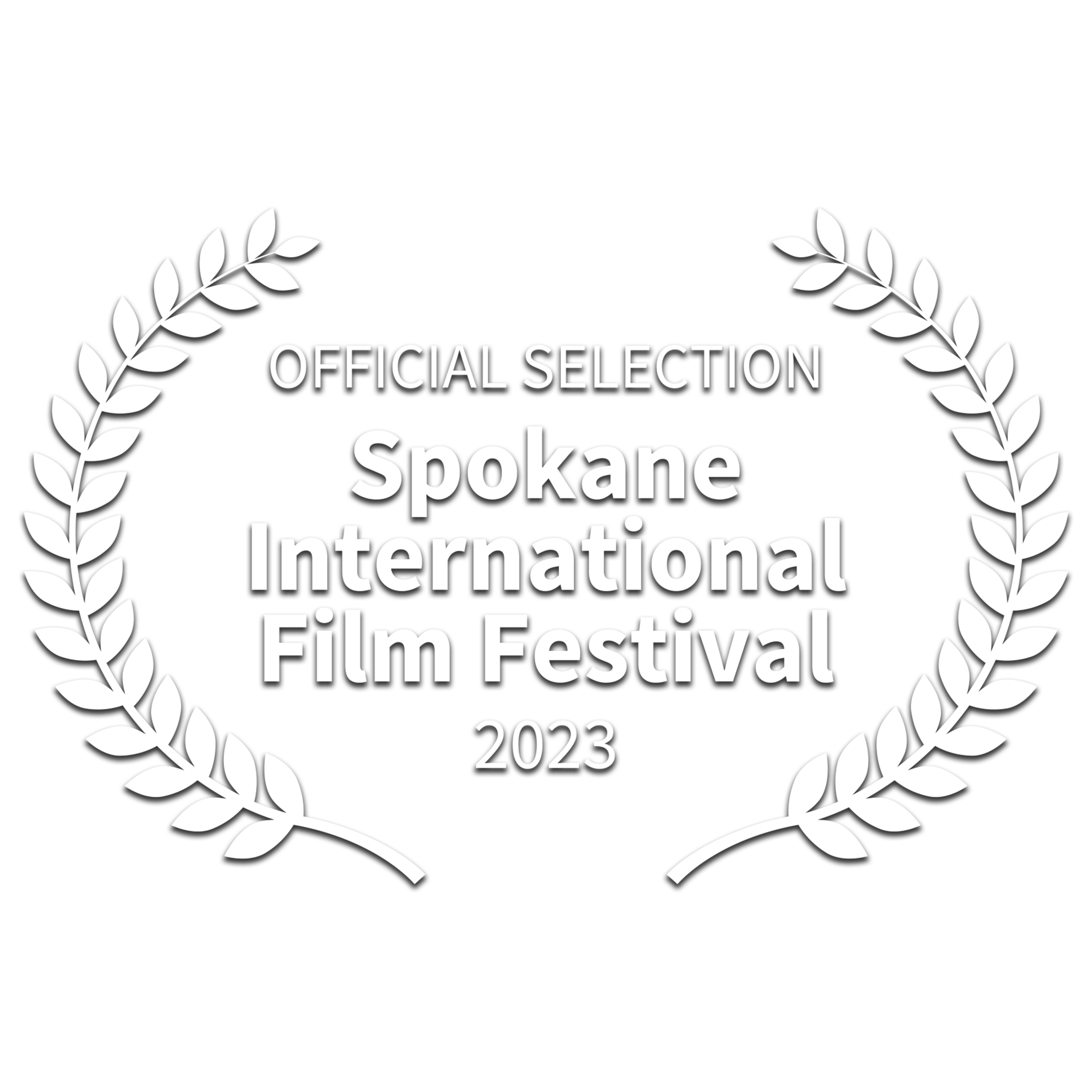 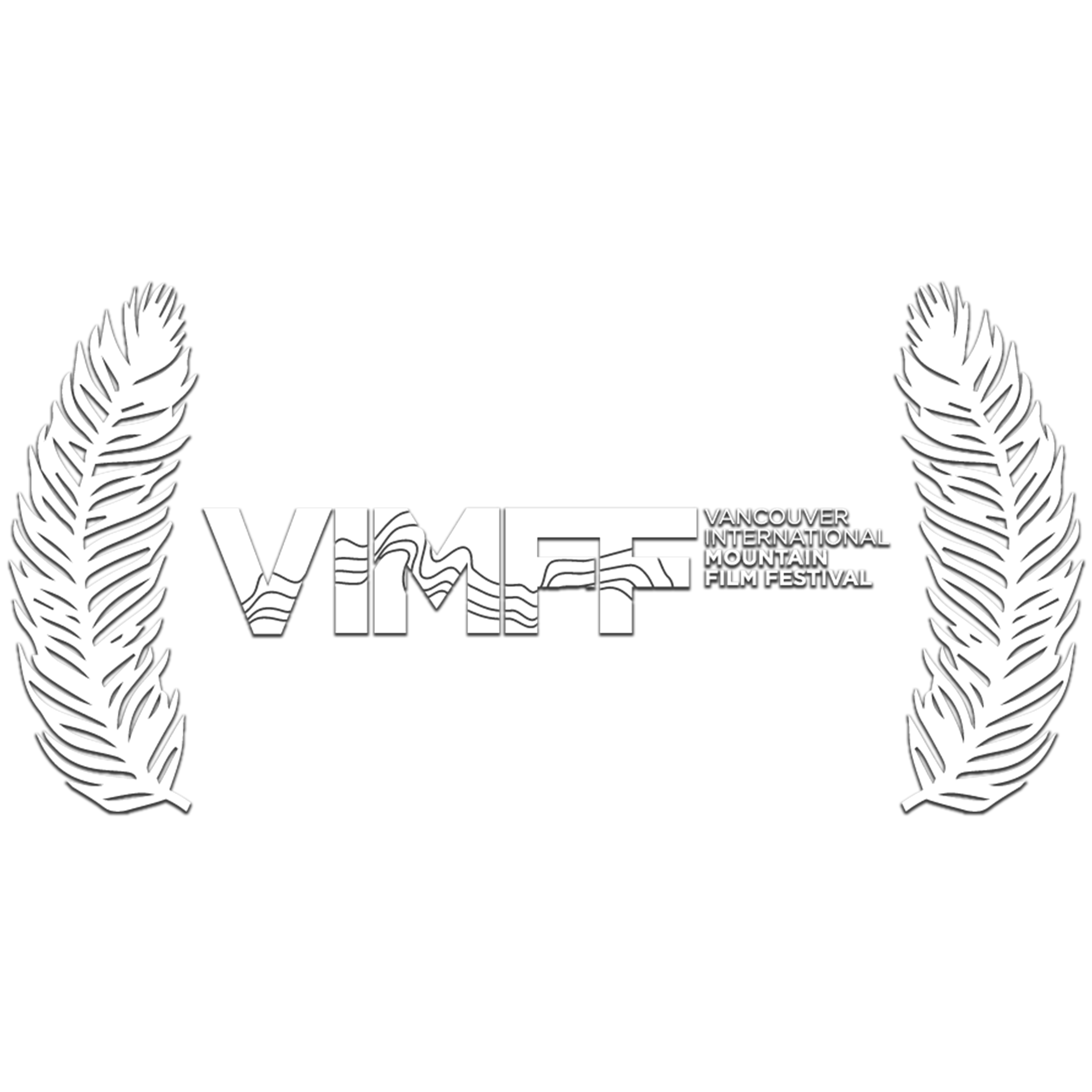 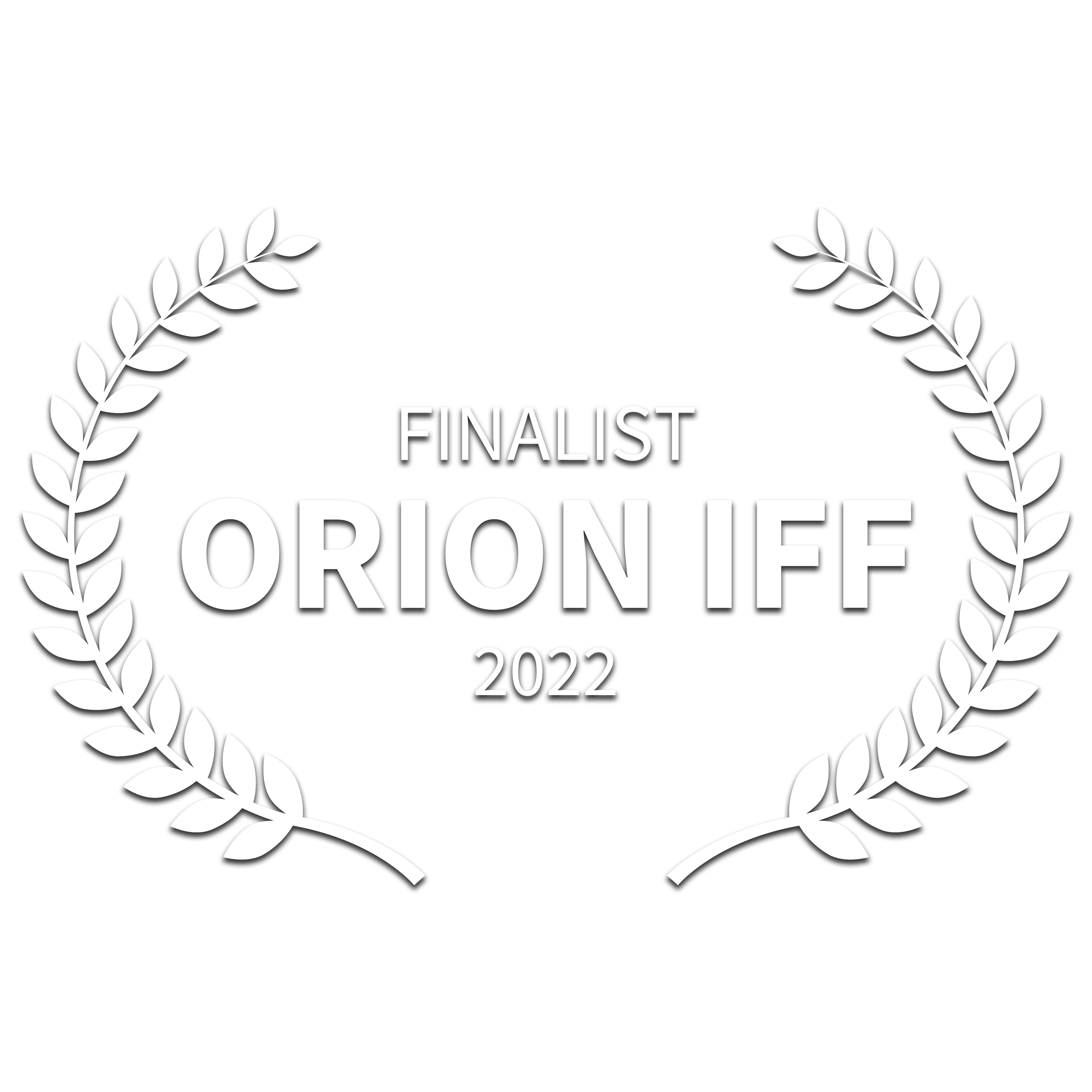 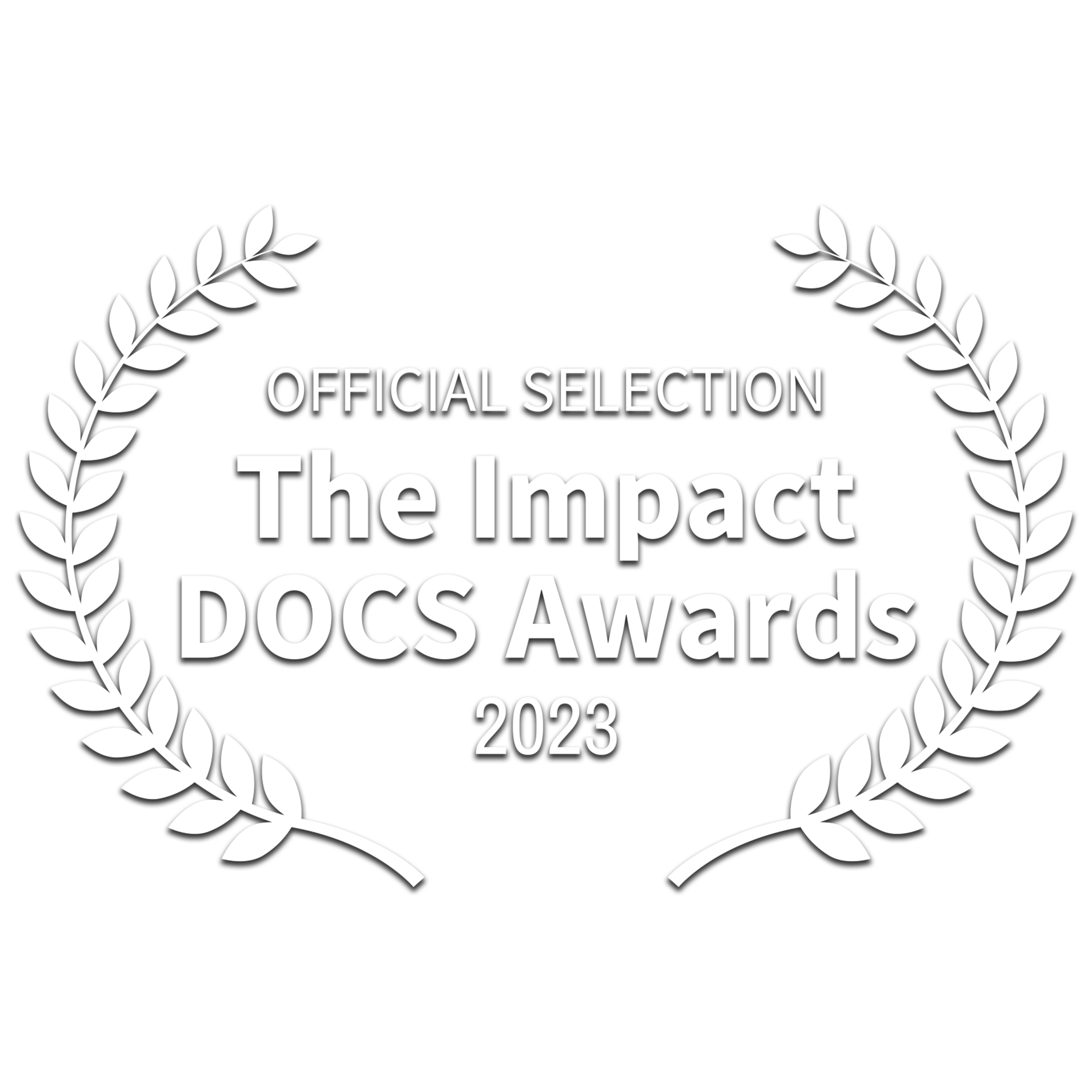 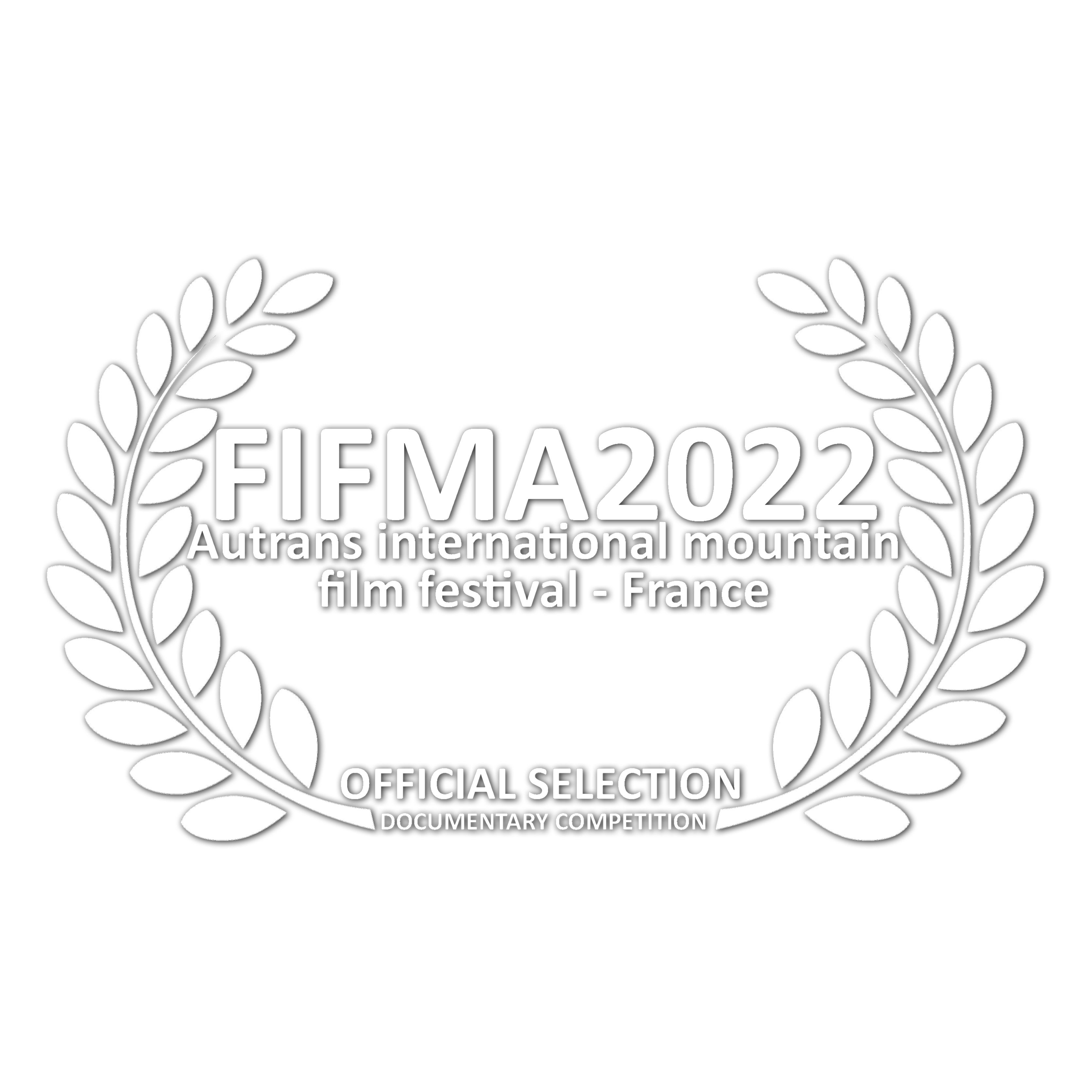 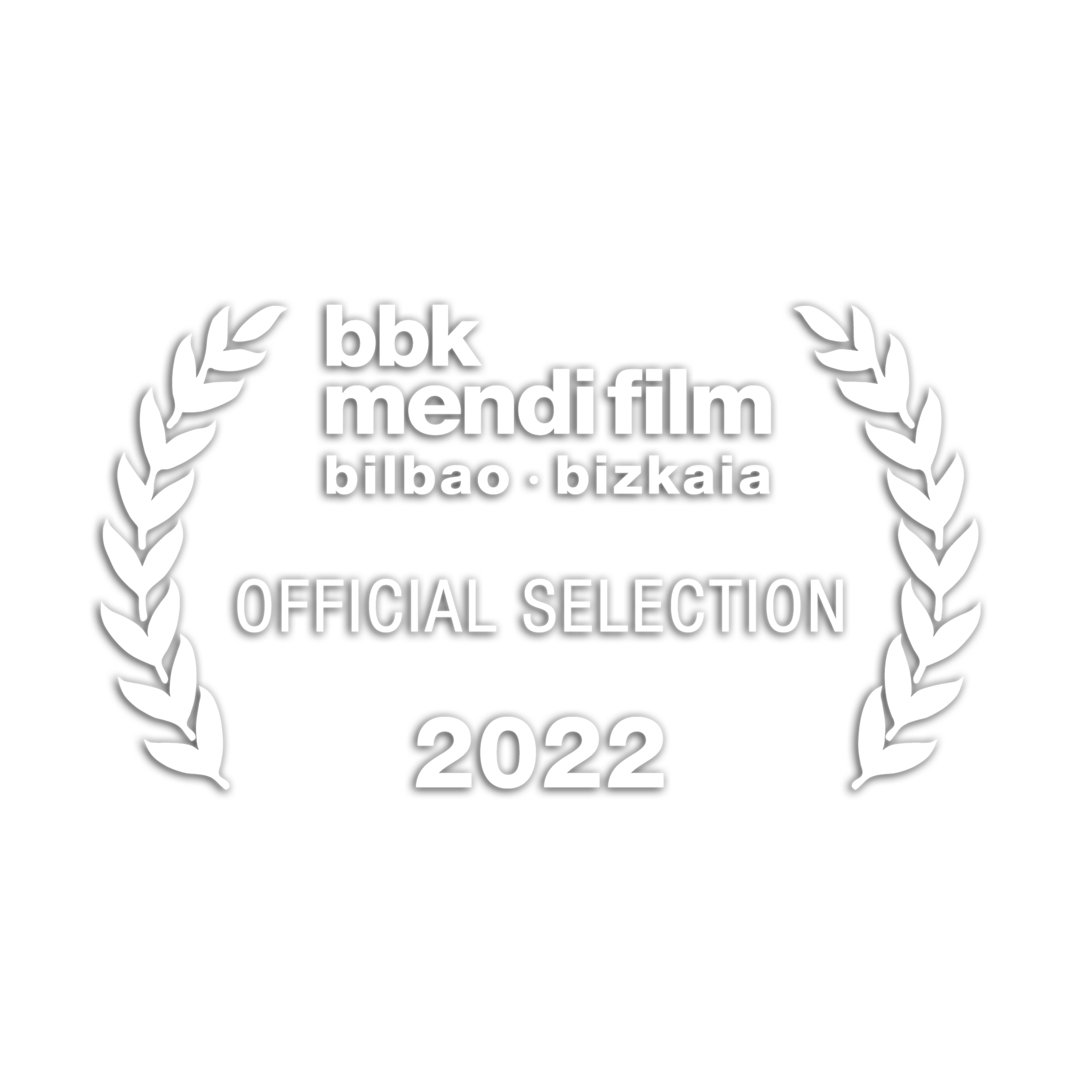 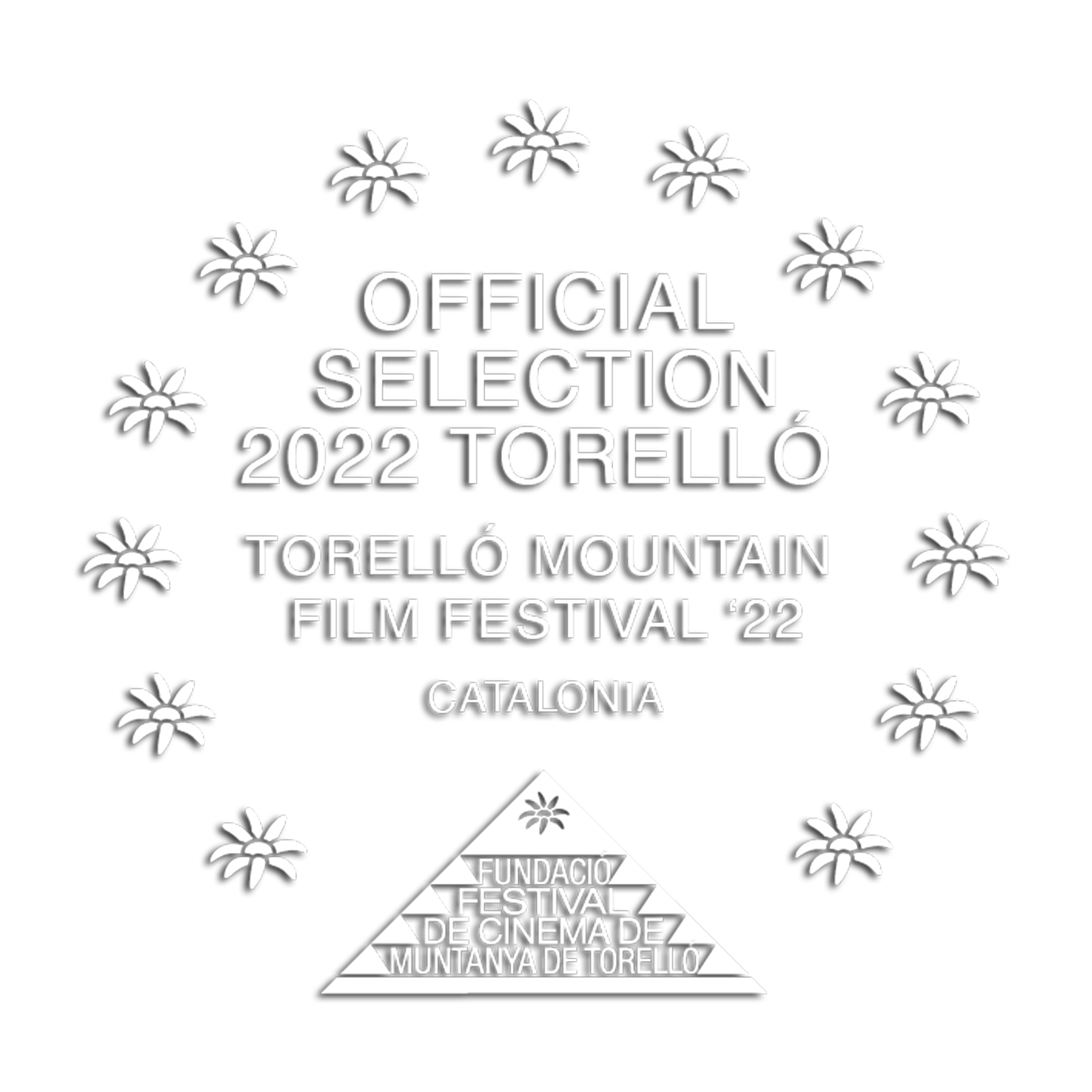 One Man's Journey to Fulfill His Father's Dying wish

Deep in rural Nepal, a group of childhood friends channels their resources and energy into fulfilling Jagat Lama's promise to his dying father; to bring medical care to their home of Kumari. Led by Jagat, the team begins developing a self-sustaining community centered around many of the region's firsts: basic electricity, a women's skill center, a local school, a working community farm, and a medical hospital.

Less than 2 years later, a massive earthquake hits Nepal, destroying the community's progress. Wrestling with the continued challenges, Jagat wonders if his promise to his father is slipping out of reach. 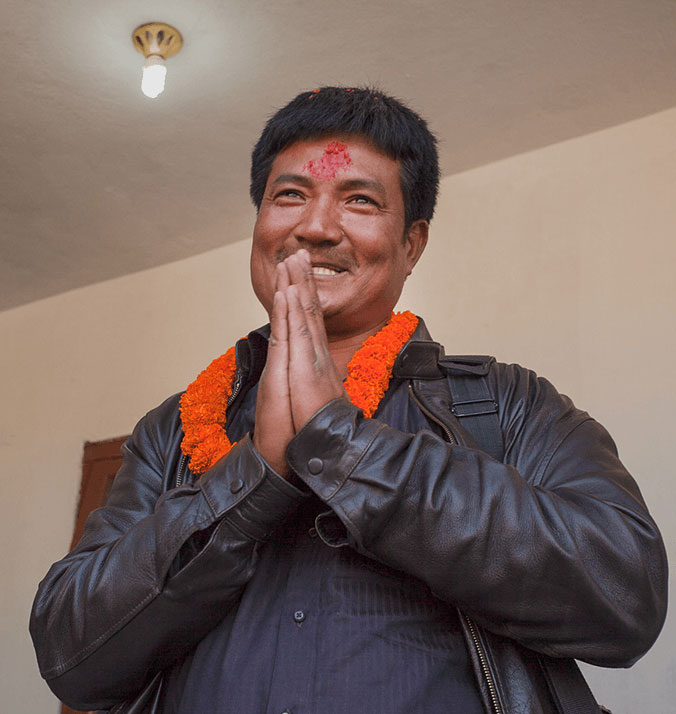 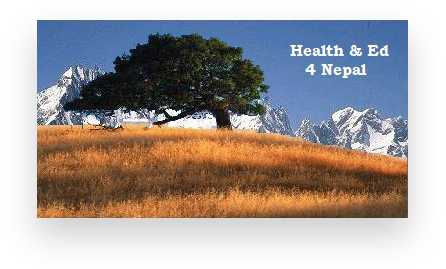 Sponsored in Part by 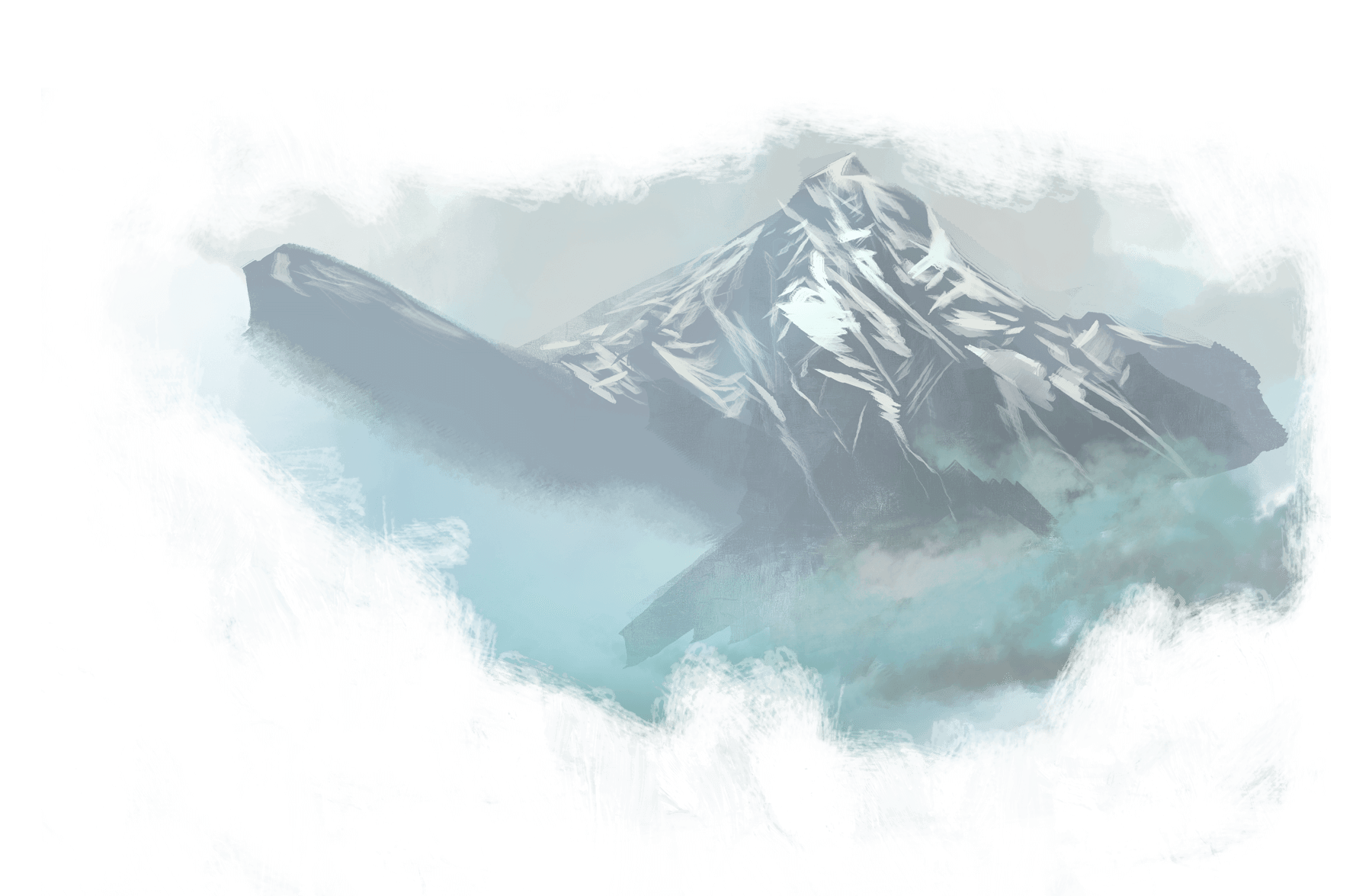 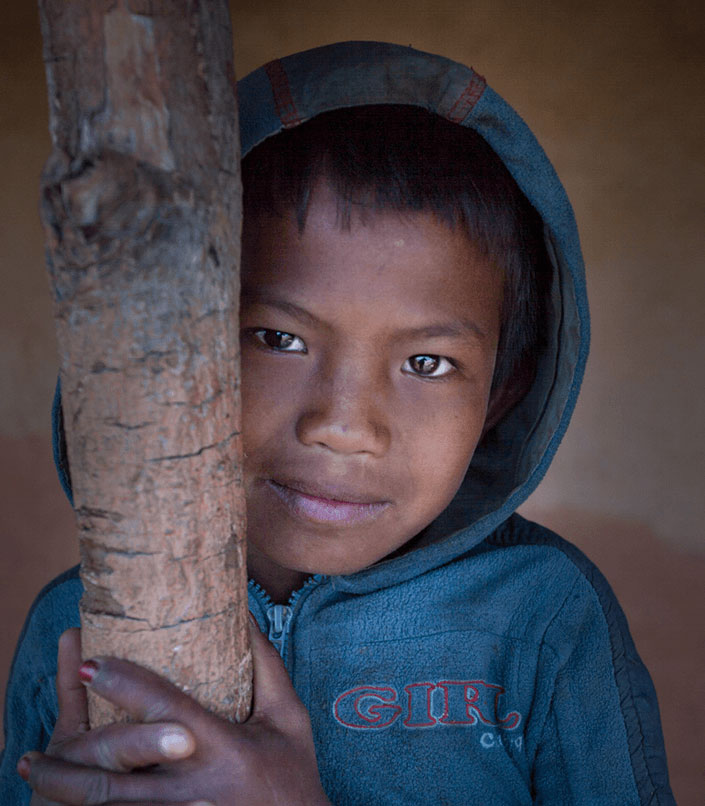 Help Support Ongoing Efforts In The Region of Kumari

Revenue from Kumari: A Father's Dream is being directed to the people of Kumari to continue to support ongoing community growth projects. You can further contribute to these efforts by donating directly to our fund or purchasing items from our shop.